Join the Connected Family & save 20% on your first full-priced purchase! Plus you'll also be first to her about promotions, specials and the latest new arrivals!

Now reading: The Iconic Easter Dress | Behind the Scenes
PrevNext

Spring is officially here and we couldn’t be more excited! We’re continuing our Behind the Dress Series with a dress that’s perfect for the new season — the Carly dress!

Carly is that dress you'll wear to special springtime events over and over. Whether you're going to a bridal shower, baby shower, birthday lunch or Easter Sunday brunch, you can't go wrong with this dress.

Meet the woman behind the dress, Shu (pronounced Sue)!

Shu joined Connected Apparel in 2015, but has been patternmaking since she was still living in China: “My grandma loved to sew things and so I learned from her,” she says. “I started as a sample sewer while living in China, which got me interested in clothes design. When I moved to Los Angeles in 1991, I enrolled in a trade school and then became a patternmaker in 1996.”

But did you know? The Lisa dress is named after one of our own Connected Apparel Shu started making the pattern for the Carly dress in 2016 after inheriting it from another CA patternmaker who retired. Since its creation, the design has remained relatively unchanged except when the fabrics change. “Some fabrics shrink differently or react differently than others, so you have to adjust your pattern for that,” she explains. 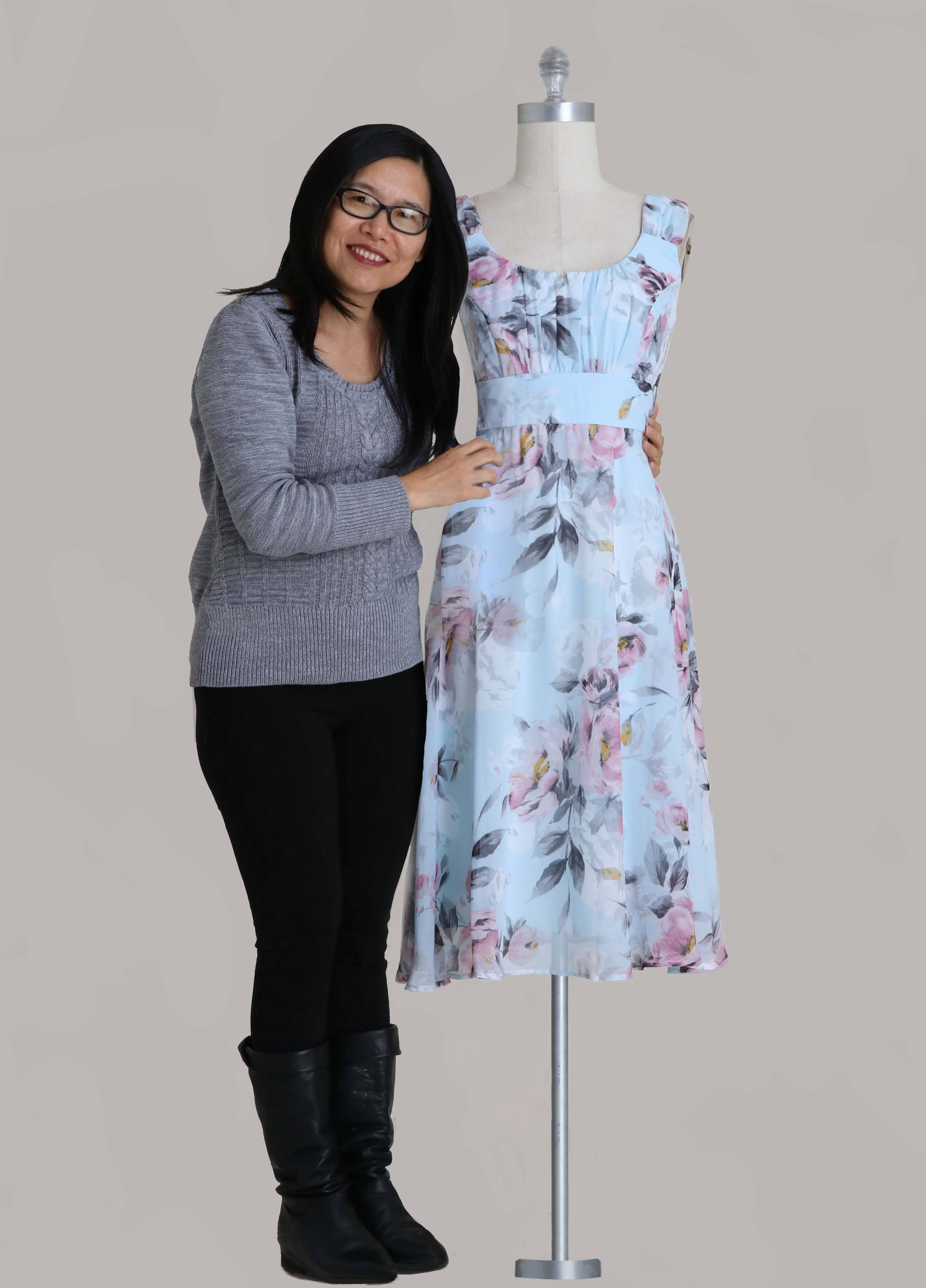 “I love patternmaking,” Shu exclaims. “It’s really fun to see things come to life.” From jeans to jackets to t-shirts and dresses, Shu has worked on many different types of garments, and yet, the Carly dress is on the top of her favorites list.

When it comes to why you'll love our Carly floral print midi dress, here’s what Shu has to say:

It’s made to fit perfectly

Whether you wear petite dresses or have a curvy feature, Carly is a figure flattering dress for all body shapes and sizes. 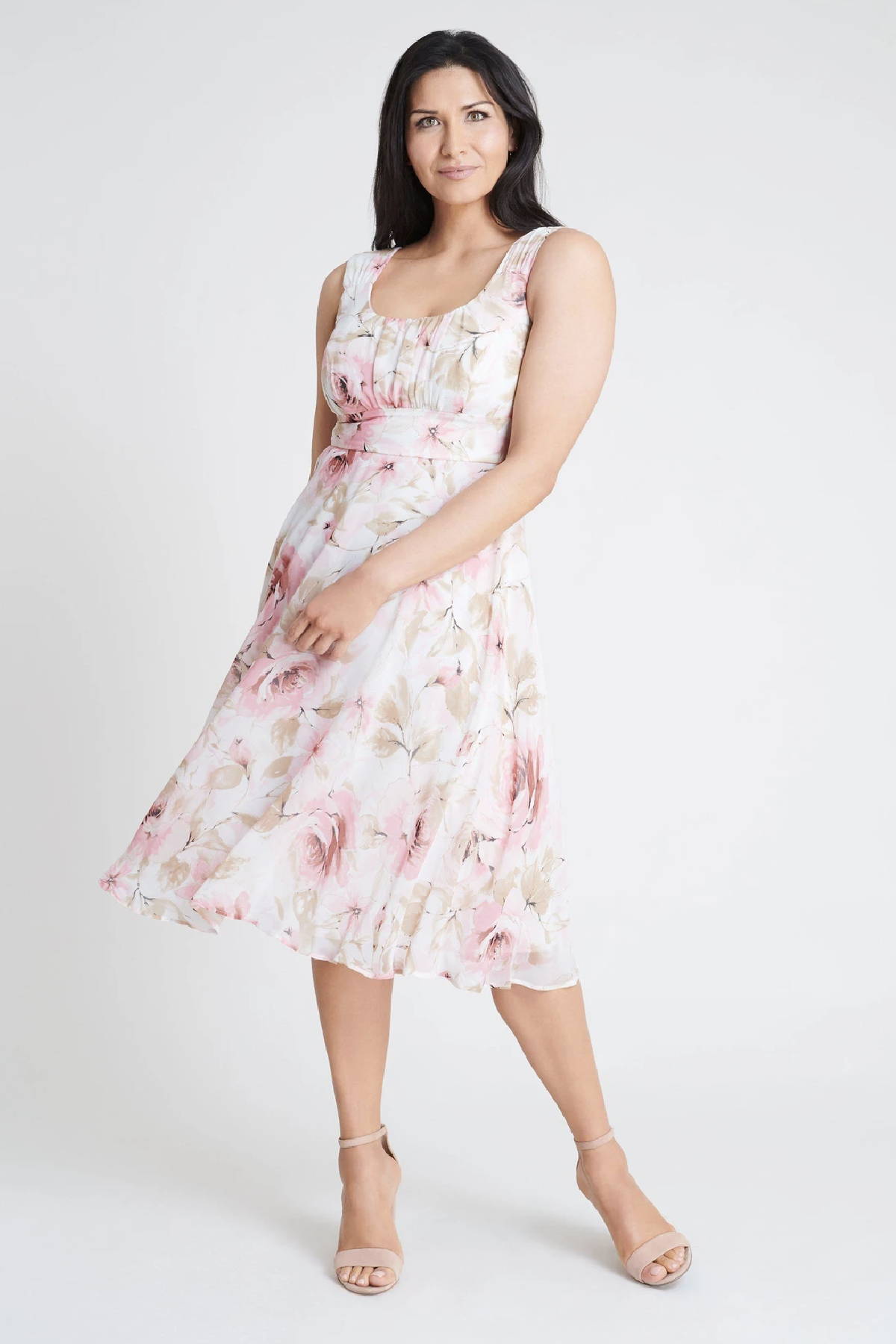 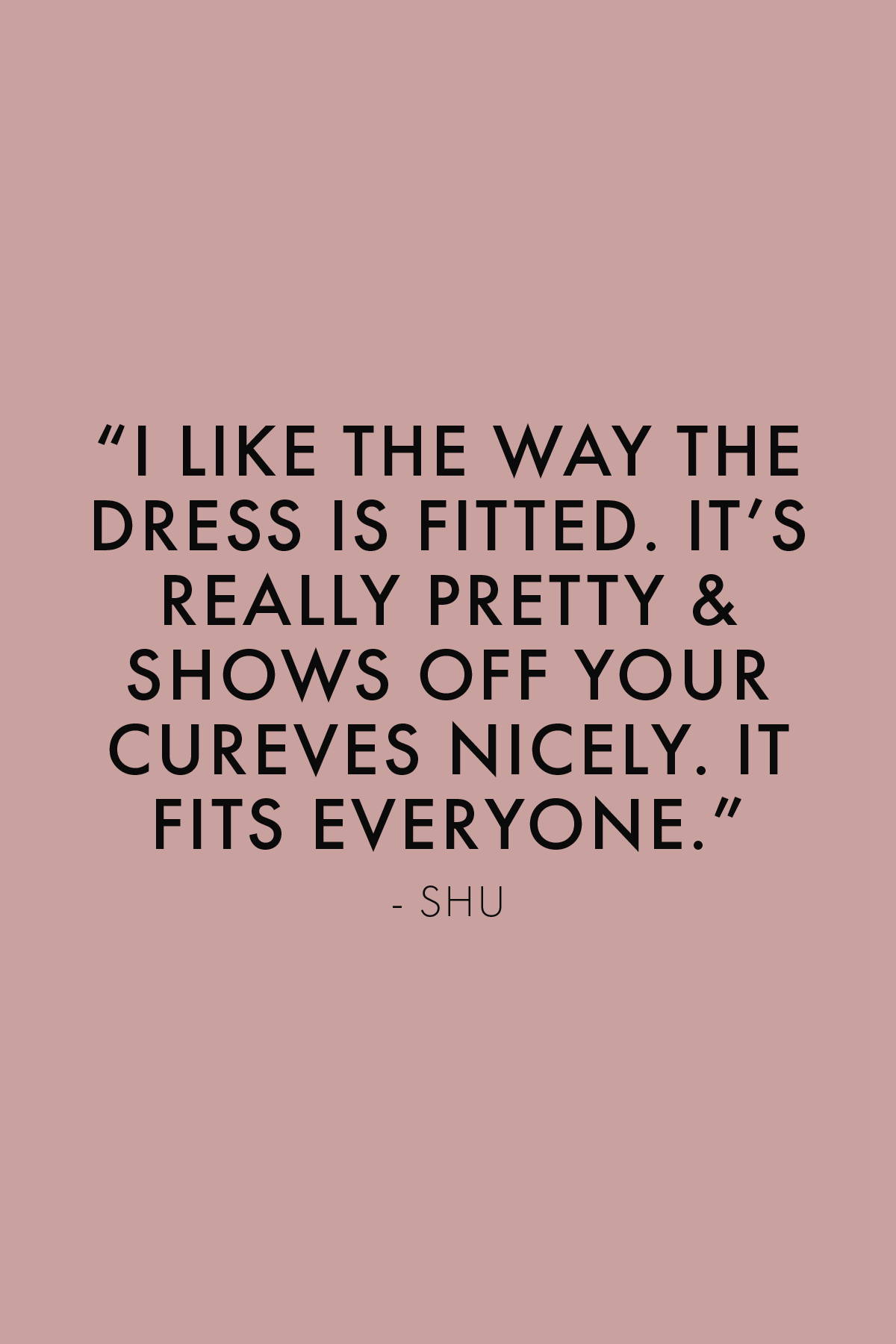 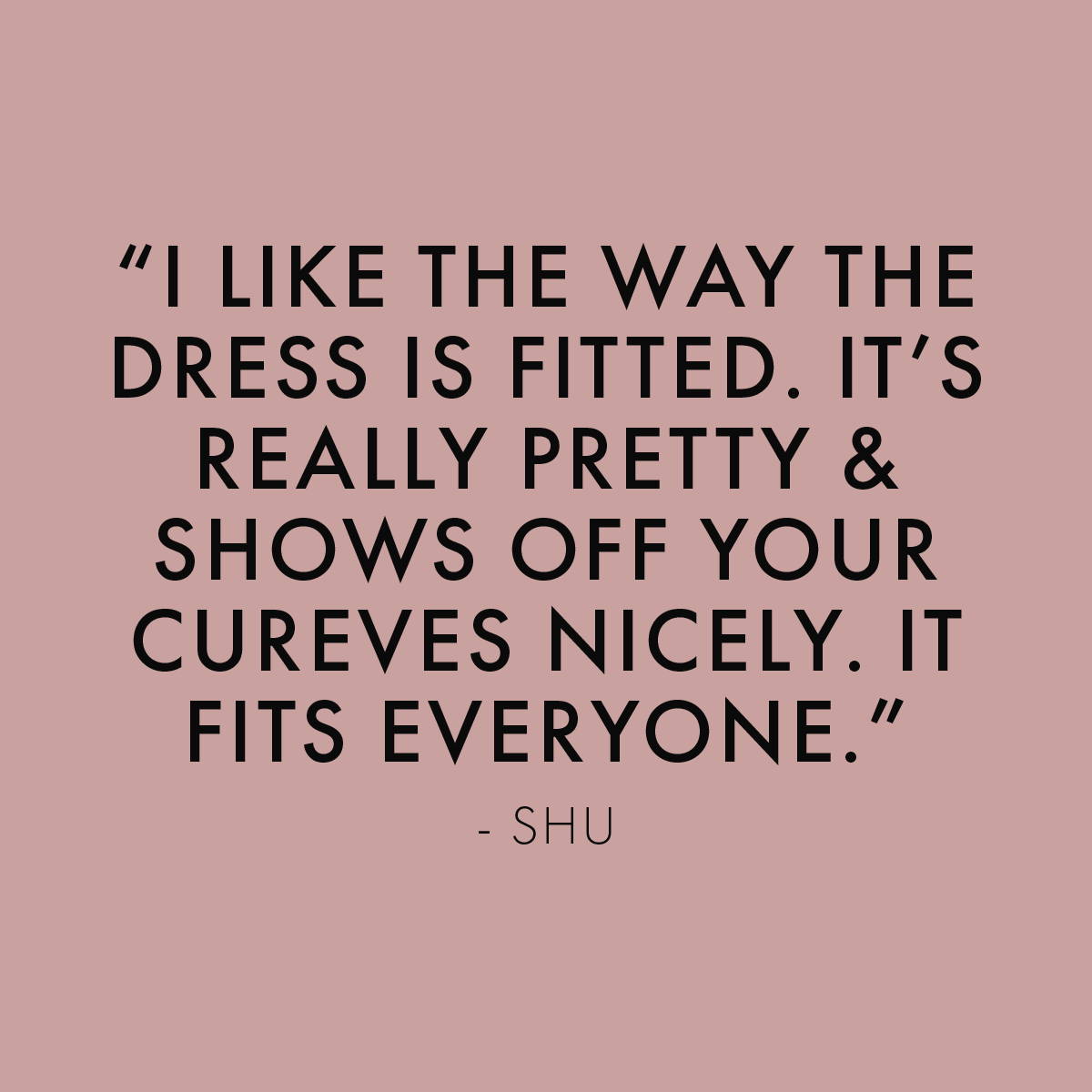 Having a great time at Miami Swim Week! So great to see more size inclusive swim brands & plus models on the runway! 👙🌴💕

IT’S FLATTERING FOR ALL FIGURES

This trendy pattern detail makes Carly a contemporary yet modest dress for women. 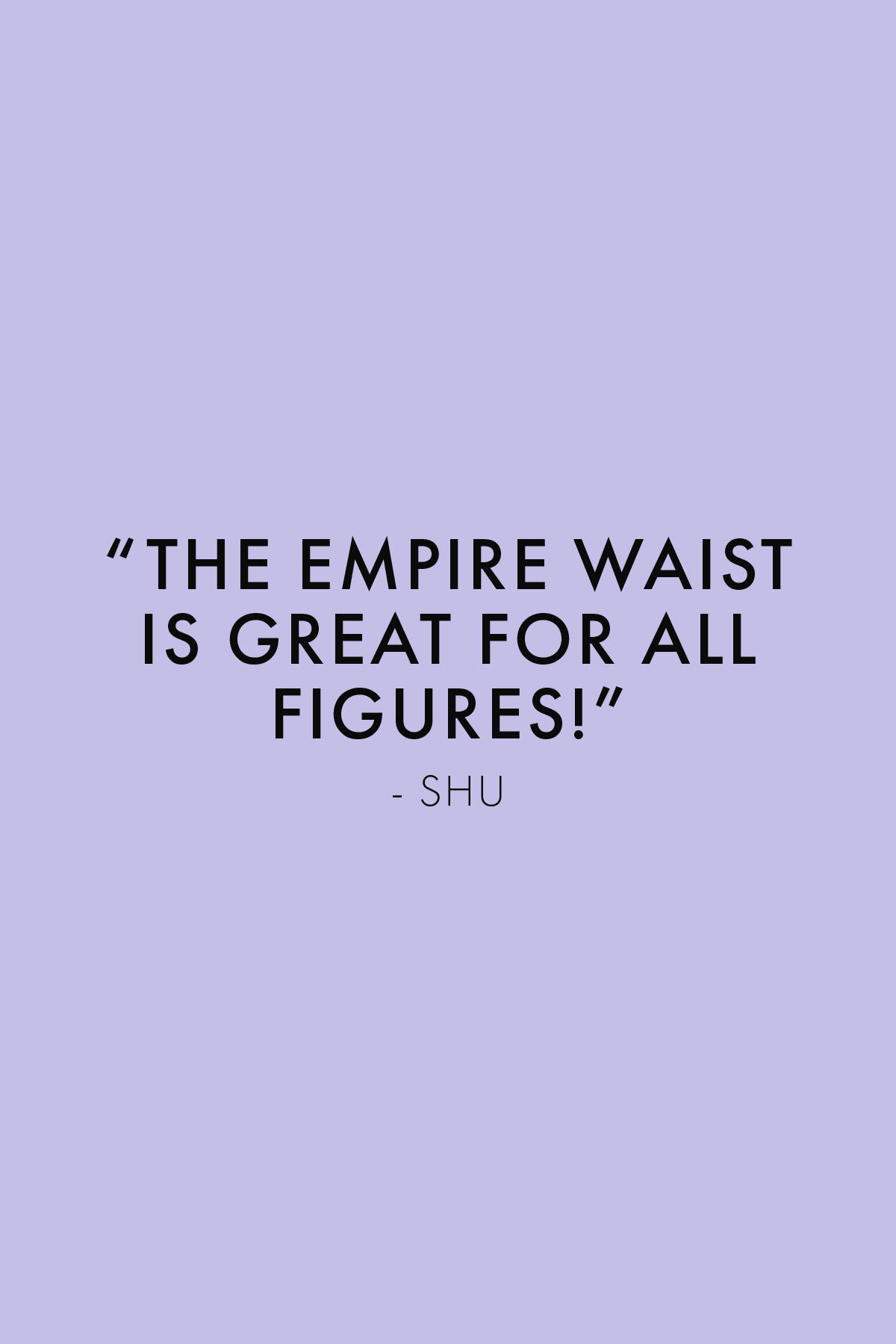 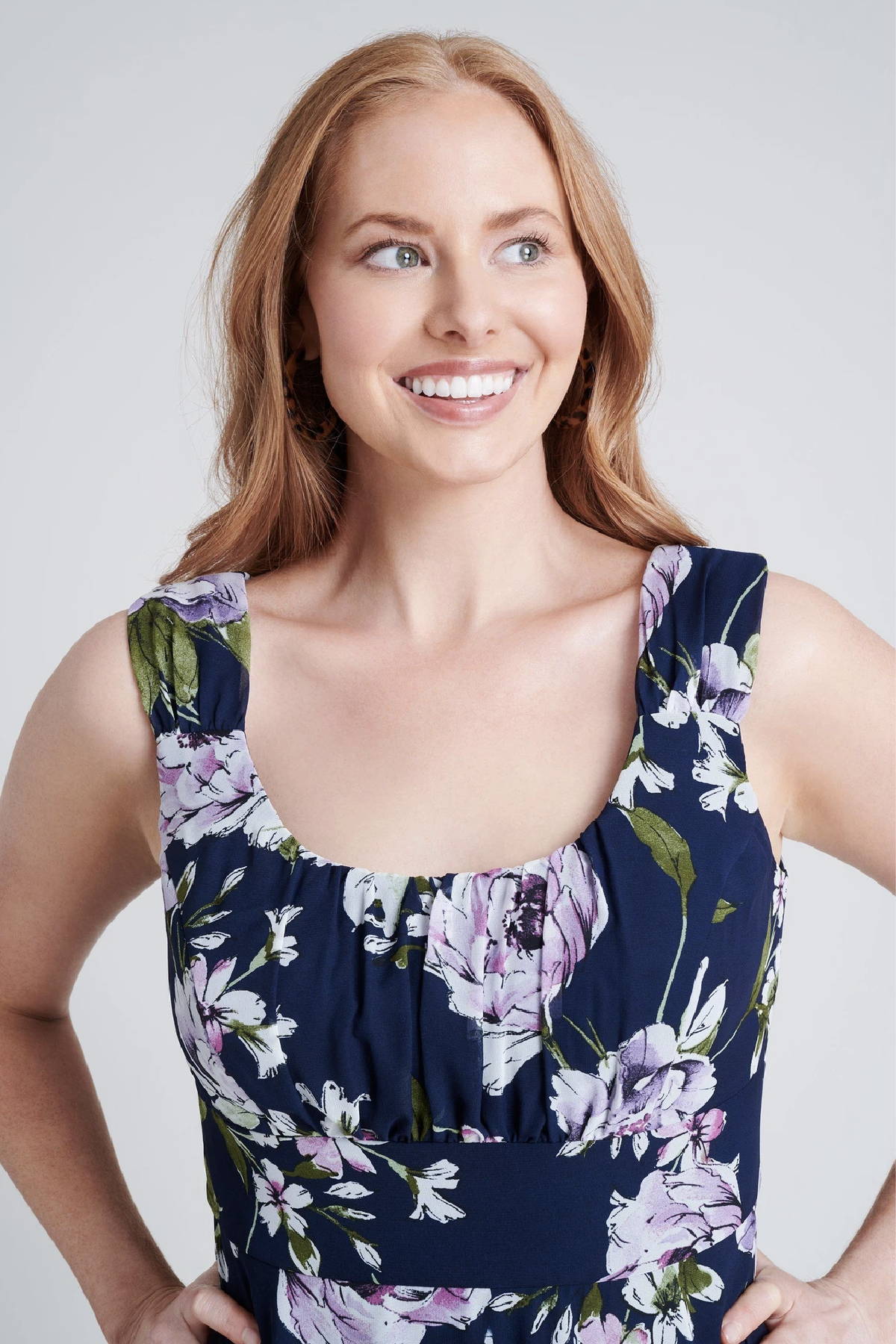 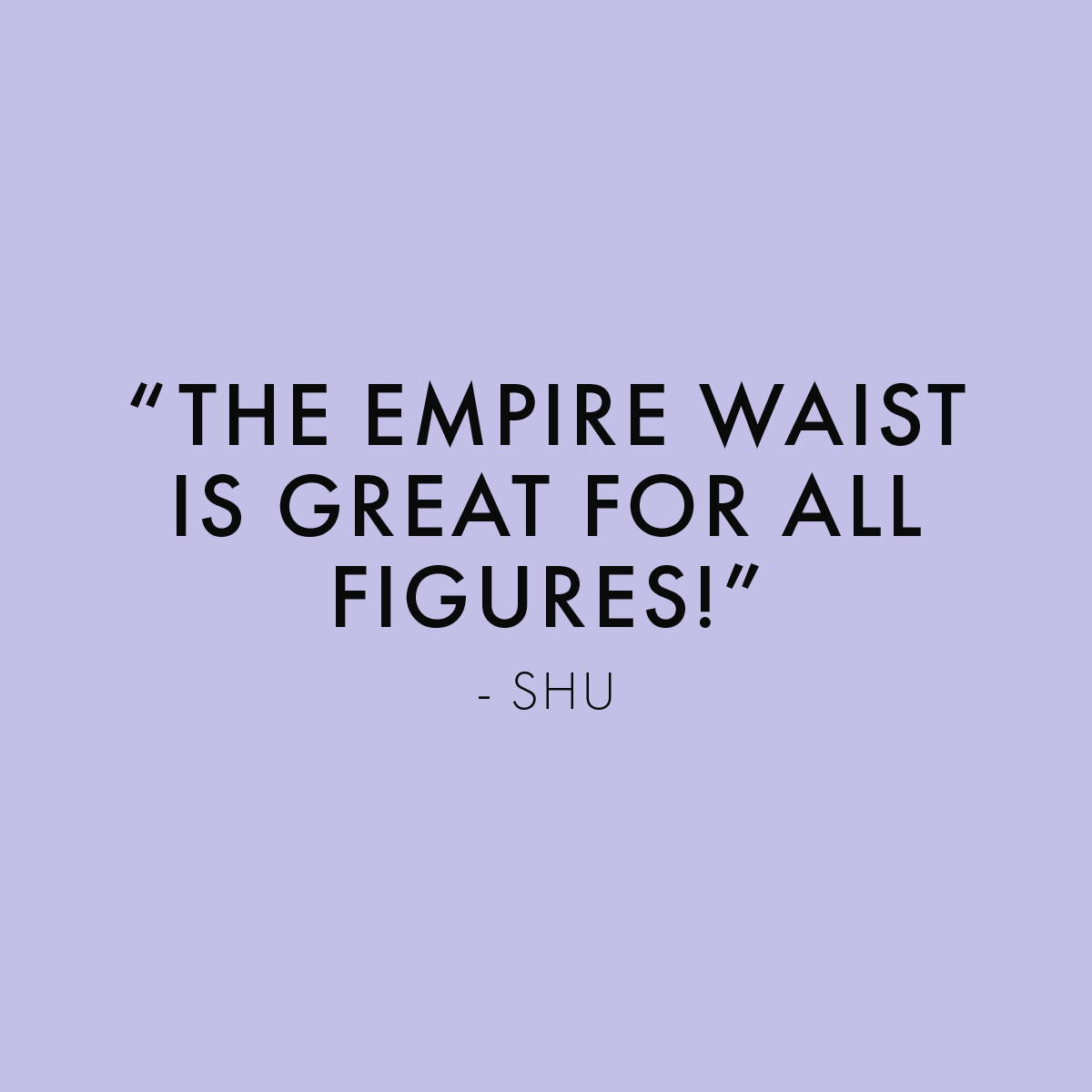 Beautiful dress. This is my second Carly dress and they are perfect for summer weddings and bbq. It also was delivered a lot faster than I expected and perfectly wrapped!

IT FLOWS WITH EASE

The skirt is also A-line from the empire waist down, making Carly a great dress to hide the tummy. 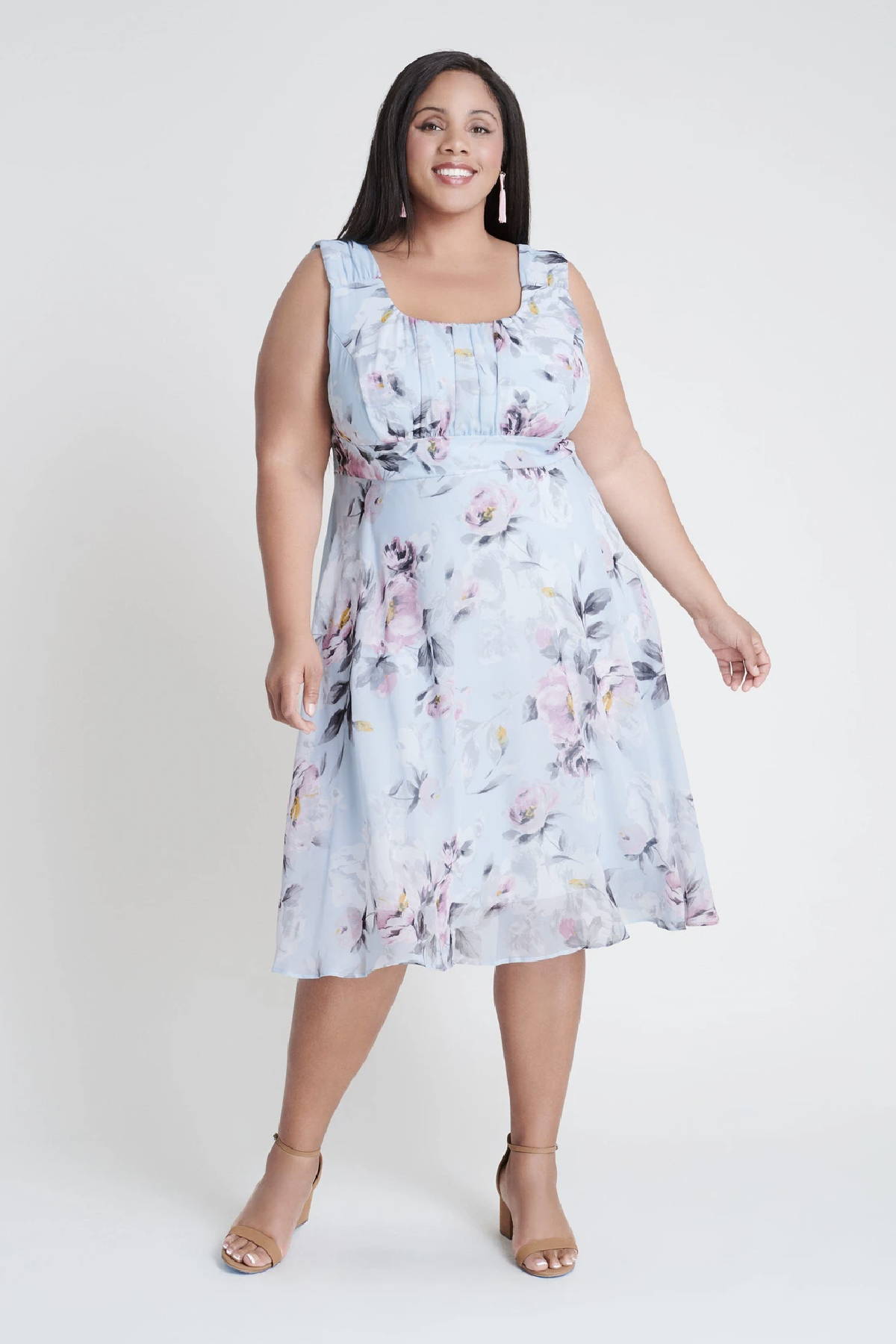 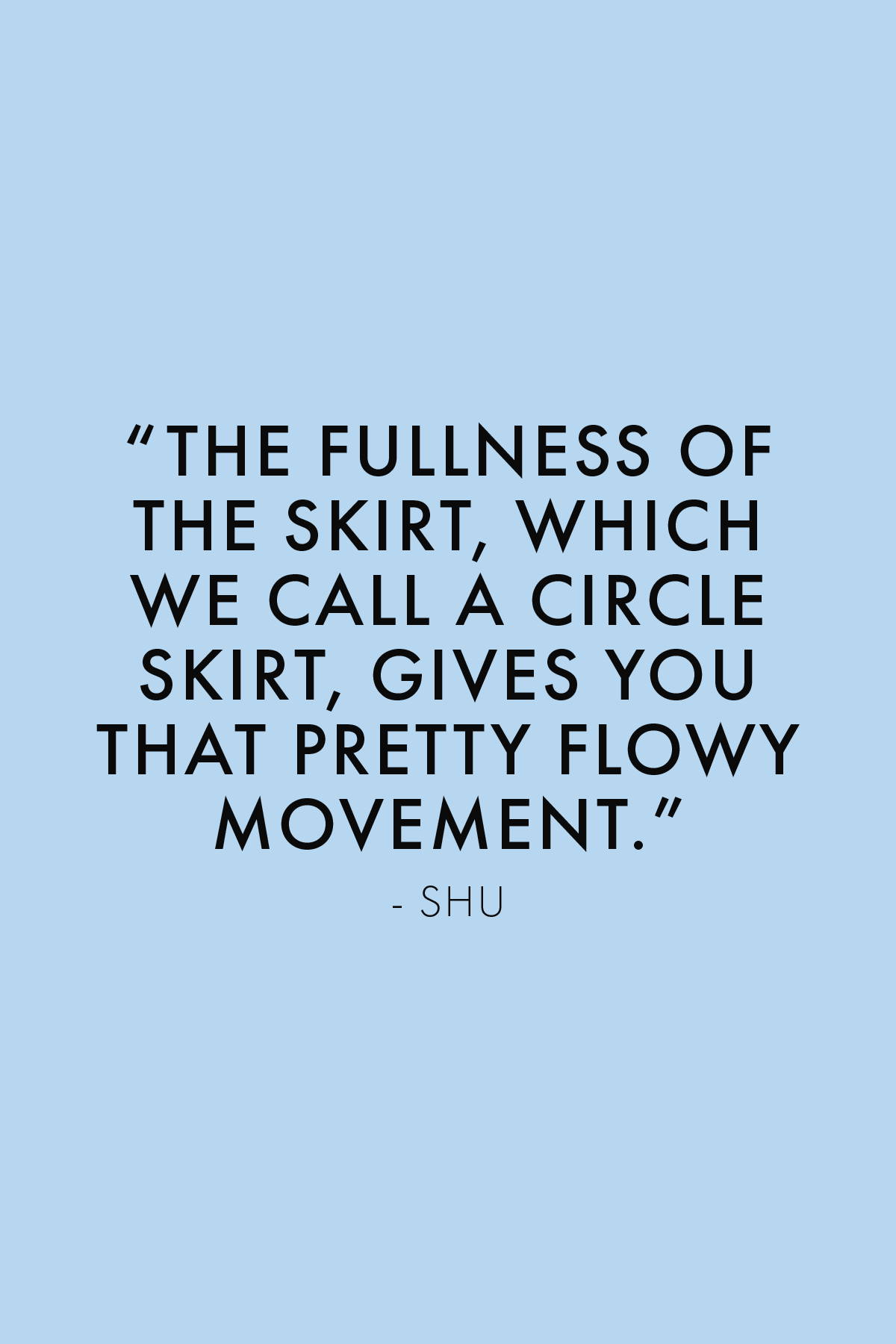 Our Carly dress is a spring dress favorite year after year and it’s with good reason. With its feminine floral dress patterns, ruching in the shoulder straps and complimentary design, Carly is a great easter dress, special occasion dress and more.

Use the promo code SPRING15 to receive 15% off your favorite spring dress.*

* Offer valid on full priced items only. Offer ends on April 30, 2020. Promo codes are limited to one per customer per purchase. The promo code has no cash value and if a return is made, your account will only be credited in the amount that you paid. Promo codes cannot be combined with other promotions. Promo codes are not retroactive and price adjustments will not be issued to orders placed previously.

Tips for Staying Productive & Positive During Self Isolation

What to Wear: Easter Dresses & Jumpsuits

Available in: Regular, Plus, Petite