It’s the start of “vacation season.” The weather’s getting warmer and our kids are gearing up for summer. And while many of us aren’t able to travel for Memorial Day Weekend, we can create an equally cozy, relaxing and fabulous Memorial Day staycation at home!

Yes, we’re in a pandemic, but you still need a vacation!

Craving a bit of travel? Needing an excuse to give yourself some much-needed TLC? Whatever the perfect Memorial Day staycation looks like for you, we want to help you envision it. Our team at Connected Apparel hand-picked pairings of staycation activities and gorgeous Memorial Day outfits to get you started on planning your weekend at home that’ll feel like a getaway. Most importantly, commit to unplugging. Don’t answer work emails, sleep in, and let the staycation begin!

Have an old-fashioned backyard BBQ!

As the unofficial kickoff to summer, Memorial Day Weekend is the perfect opportunity to indulge your inner foodie. So grab your apron, turn up the heat and let yourself get creative! Not sure where to start? Check out this tasty smoky grilled chicken with corn recipe from Denise Austin. It’s guaranteed to become a grilling recipe staple! And don’t forget to finish off your Memorial Day bbq menu with a refreshing Mojito or pina colada mocktail!

Stay stylish from afternoon to the evening with these versatile dresses and jumpsuits: Host your own film festival!

If your invitation to the Cannes Film Festival got lost in the mail, host your own film festival from your couch! Did you know that almost every film from last year’s Oscars is available to watch through a streaming service?! Head over to Netflix & watch Marriage Story, the film that earned Scarlett Johansson and Adam Driver Best Actress & Actor nominations, as well as a nomination for Best Picture. Or, give Jojo Rabbit, the quirky and lovable tale of a young boy and his notorious German imaginary friend a screening through your Amazon Prime account. Pair your sharpest cinematic criticism with your favorite, most indulgent movie snacks. Then be sure to silence all phones, turn out the lights and slip into something cute and comfy for ultimate festival-at-home pleasure.

Get comfy & cozy in one of these cute dresses or a casual jumpsuit:

Tour your own city! 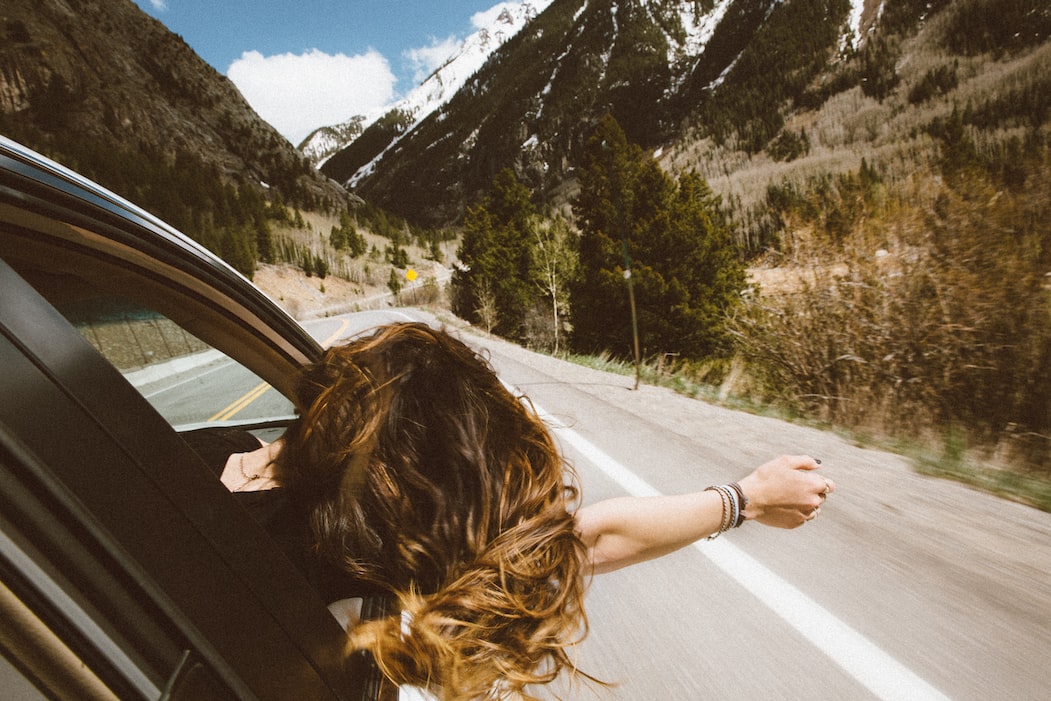 It may sound silly, but acting like a tourist in your own city can conjure up similar feelings of exploration that you'd experience in a far-off destination. Hop in your car, stroll through the streets and just enjoy being able to relax and take in the scenery around you. If you live near a beach, or protected wildlife area, do whatever unique activities those areas allow.

An easy going outfit is perfect for a road trip:

Tour the Louvre from your living room! 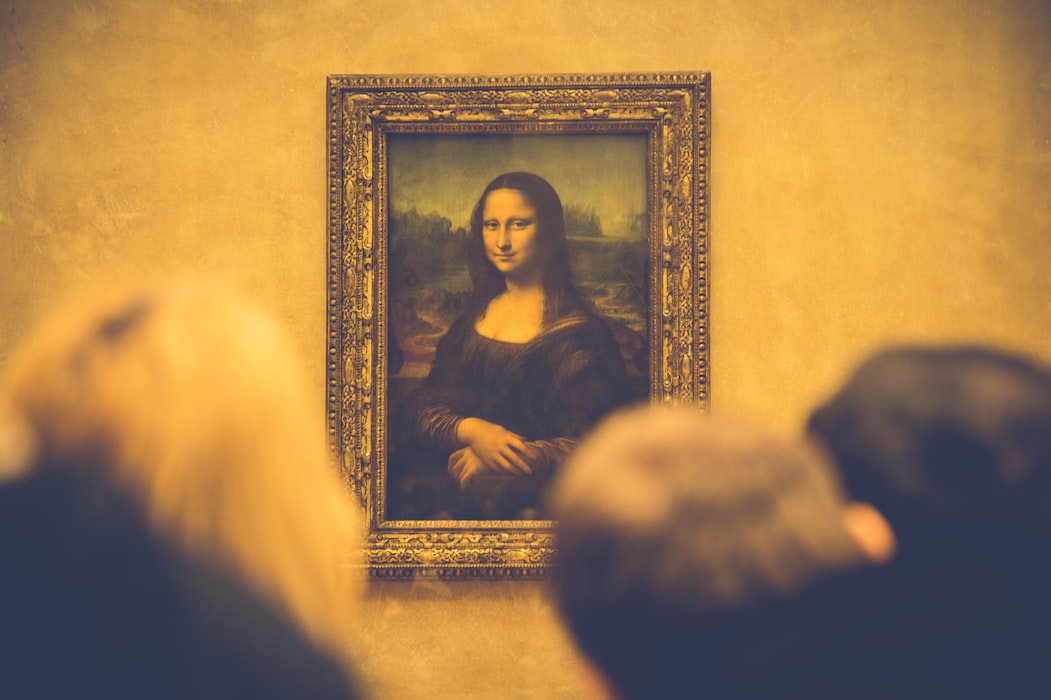 Want a Memorial Day staycation that feels like a posh trip abroad? Gone are the days of having to book an excursion to Paris to get a ticket to the world's largest art museum! Paris’s renowned Louvre museum offers free, virtual tours of the exhibition rooms, galleries, outer facade, and even the Egyptian Antiquities! And for a true “high brow” museum experience, set out a chilled bottle of champagne, put on your most tastefully expressive, yet modest dress and sip your way through the halls of some of the world’s most infamous art

Find a modest print quarter or half sleeve dress worthy of your Parisian cultural affair: Have a romantic picnic with your partner! 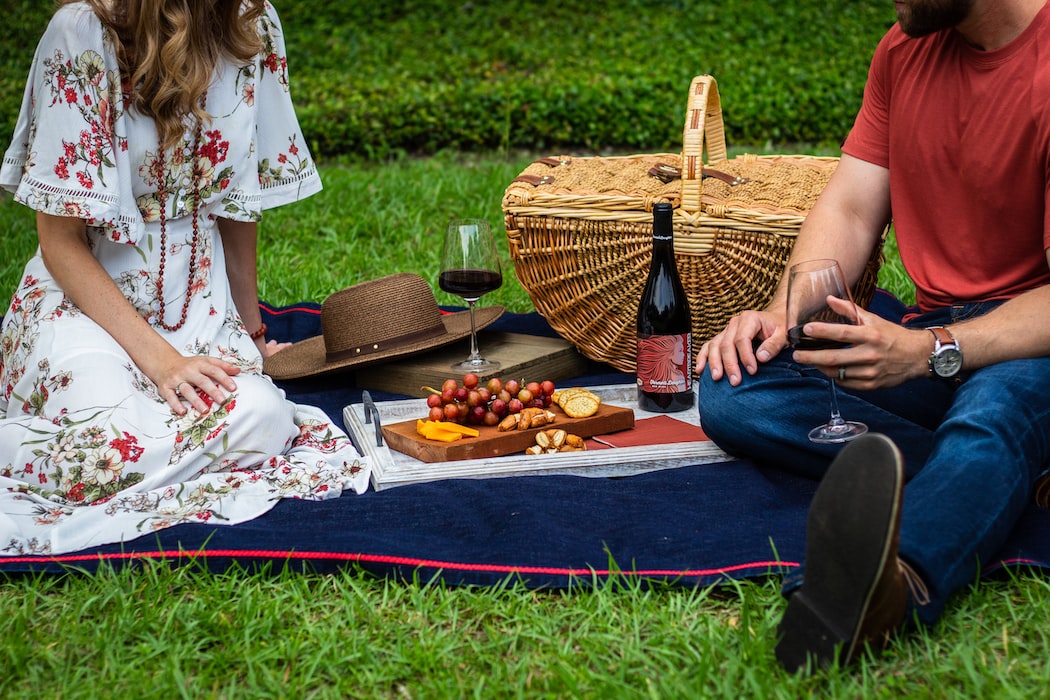 Lay down a blanket and unpack a basket of goodies. There’s nothing more romantic and wonderful than a picnic on a perfect sunny day. If you don’t feel like crafting a full charcuterie board with an array of cheeses, meats, jams and crackers, you can make some quick PB&J or even pick up some fried chicken. You don’t even have to go far! Try setting up shop in your backyard or at a local park.

Channel your romantic side with these floral dresses: Travel to different countries as you transform your kitchen into a variety of dining destinations! Invite your corona pod over to try out some new recipes and have fun creating an exotic dinner right in the comfort of your own home. If you're really feeling creative, turn it into a multi-course affair, complete with beverages, dessert, and decor.

Slip on something as daring as your cuisine with these bold looks: Get crafty with an online art class!

Spend your staycation trying out a new and exciting activity, like a watercoloring class from Skillshare. At the end of the course, you’ll have a beautiful piece of art you can display in your home. It can be more meaningful than getting a keychain at some souvenir shop.

Get inspired by these floral dresses that will be as beautiful as the watercolor flowers you’ll paint: No explanation needed. Make no plans, turn off your phone and simply enjoy a day or two unplugged from the world. It’s a great way to recharge and reset for the (hopefully) busy summer days ahead.

Stay home in style with these comfortable dresses and jumpsuits:

While this staycation might not be the Memorial Day Weekend you originally planned, you can still enjoy some time off from the world in the comfort of your own home in style!

Shop our Mid-Season Sale now until Sunday, May 17th, and get these looks and more for up to 55% off! Hurry, this deal won’t last long!

Available in: Regular, Plus, Petite